Repositioning a state-owned telecoms company for the free market

Background
Belgacom was launched by the Belgian government in 1992. Three years later, when the European telecommunications market began transforming from state-controlled Post, Telegraph & Telephone companies (PTTs) to a free market, 41% of the company was sold to Ameritech.

Belgacom remained highly regulated and fiercely protective of its markets, and the company’s image suffered from negative perceptions.

Challenge
Belgacom had an ageing customer base that was not being replenished. Even though the company had a solid and trusted image, typical for an ex-PTT, its identity was impersonal and lacked differentiation.

Research further suggested that the Belgacom brand mark was primarily associated with telephony, preventing the brand from pursuing a more dynamic positioning. The challenge was to refresh the identity and simplify the brand architecture.
A successful repositioning required tangible product and service changes, new visual communications and an internal culture shift.

Solution
Although there was rationale to change Belgacom’s name and identity, a complete rebrand was considered too difficult. The refreshed identity (along with operational and technological improvements) achieved the programme’s objectives.

The Brand Driver – “Brand New Day” – positioned the company as bright and optimistic and to help cultivate internal change. Brand architecture was streamlined, with primary emphasis placed on the Belgacom master brand. The brand was implemented across multiple touchpoints including vehicle livery, signage, retail environments, telephone kiosks, packaging, literature, digital applications and promotional items. It was followed by a series of brand workshops and ongoing brand guardianship. 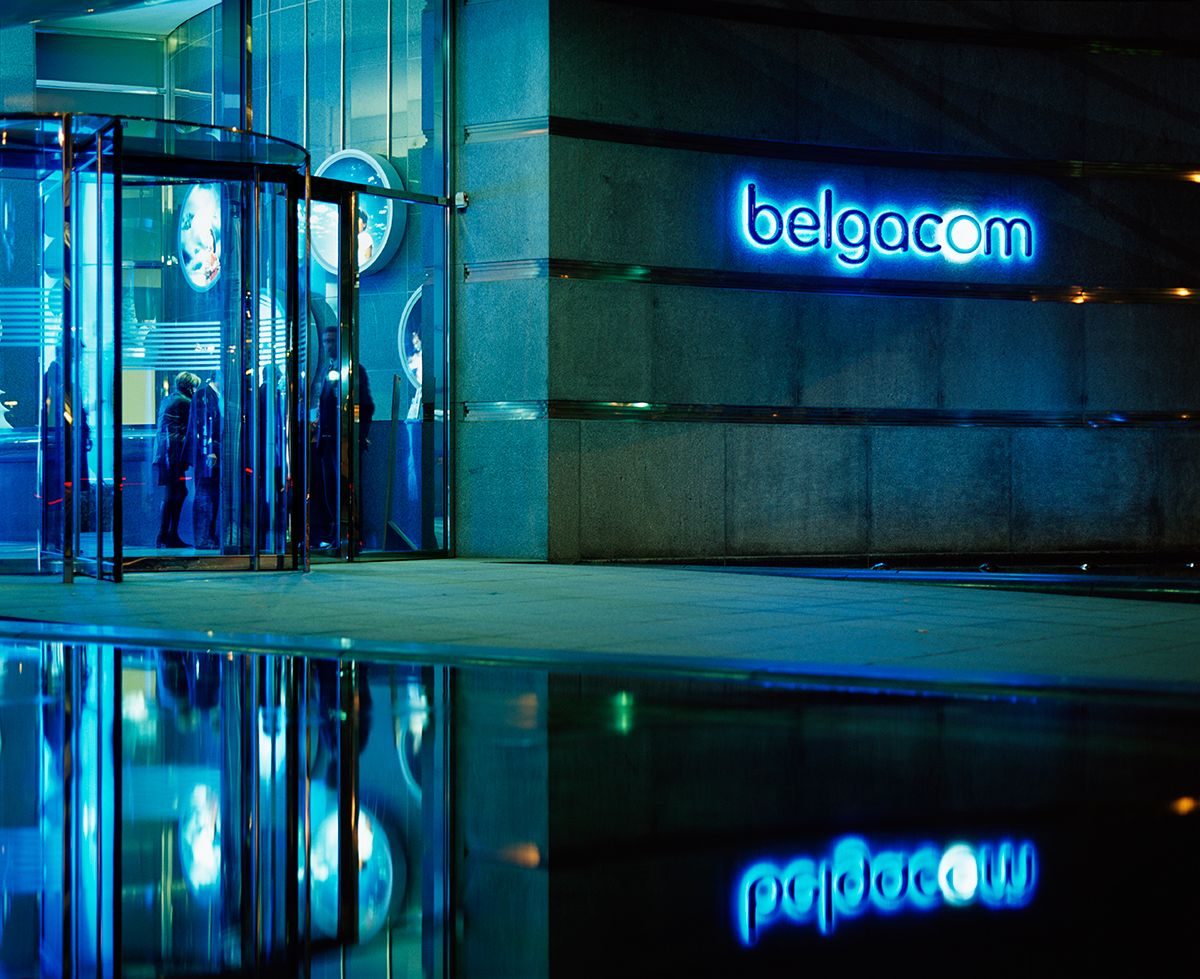 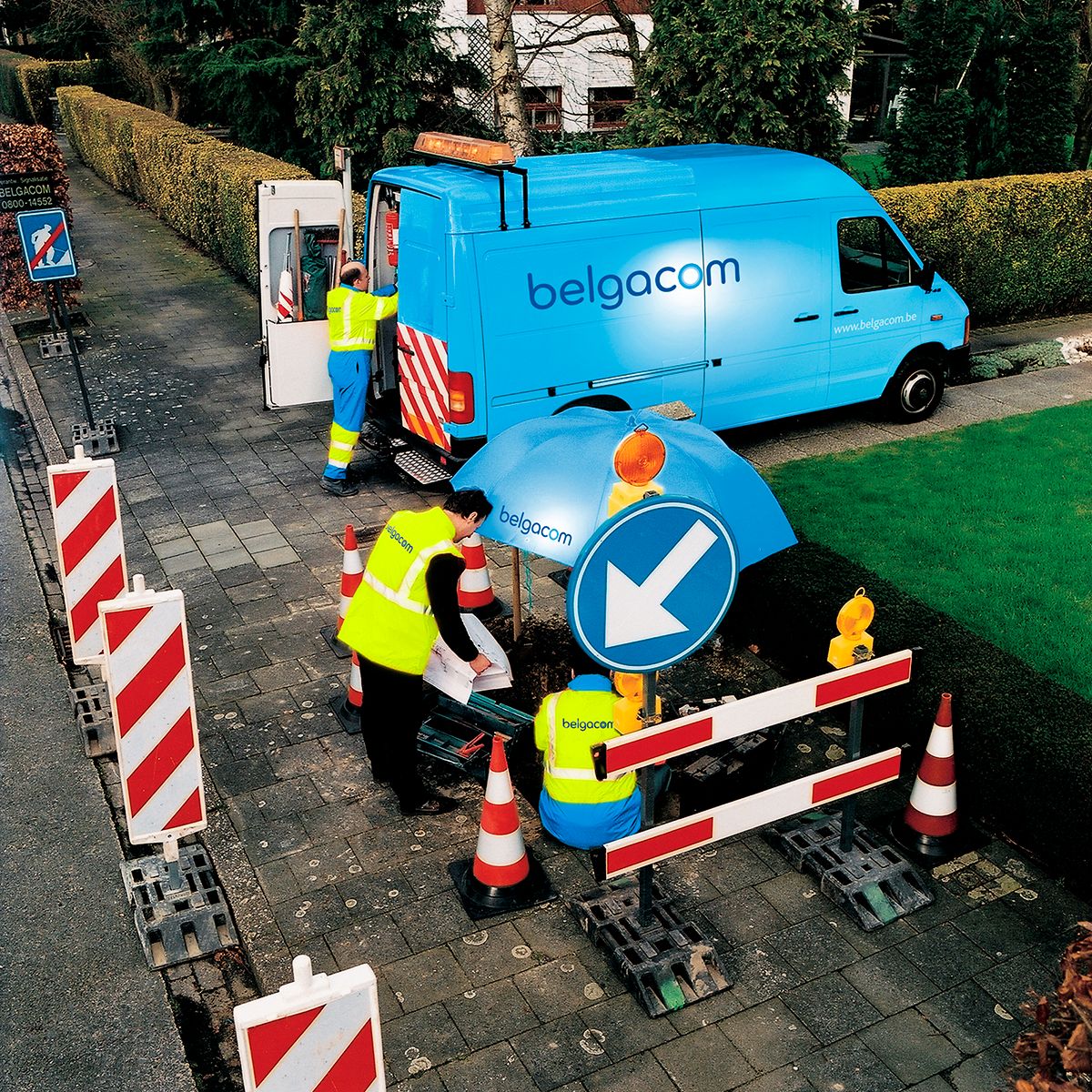 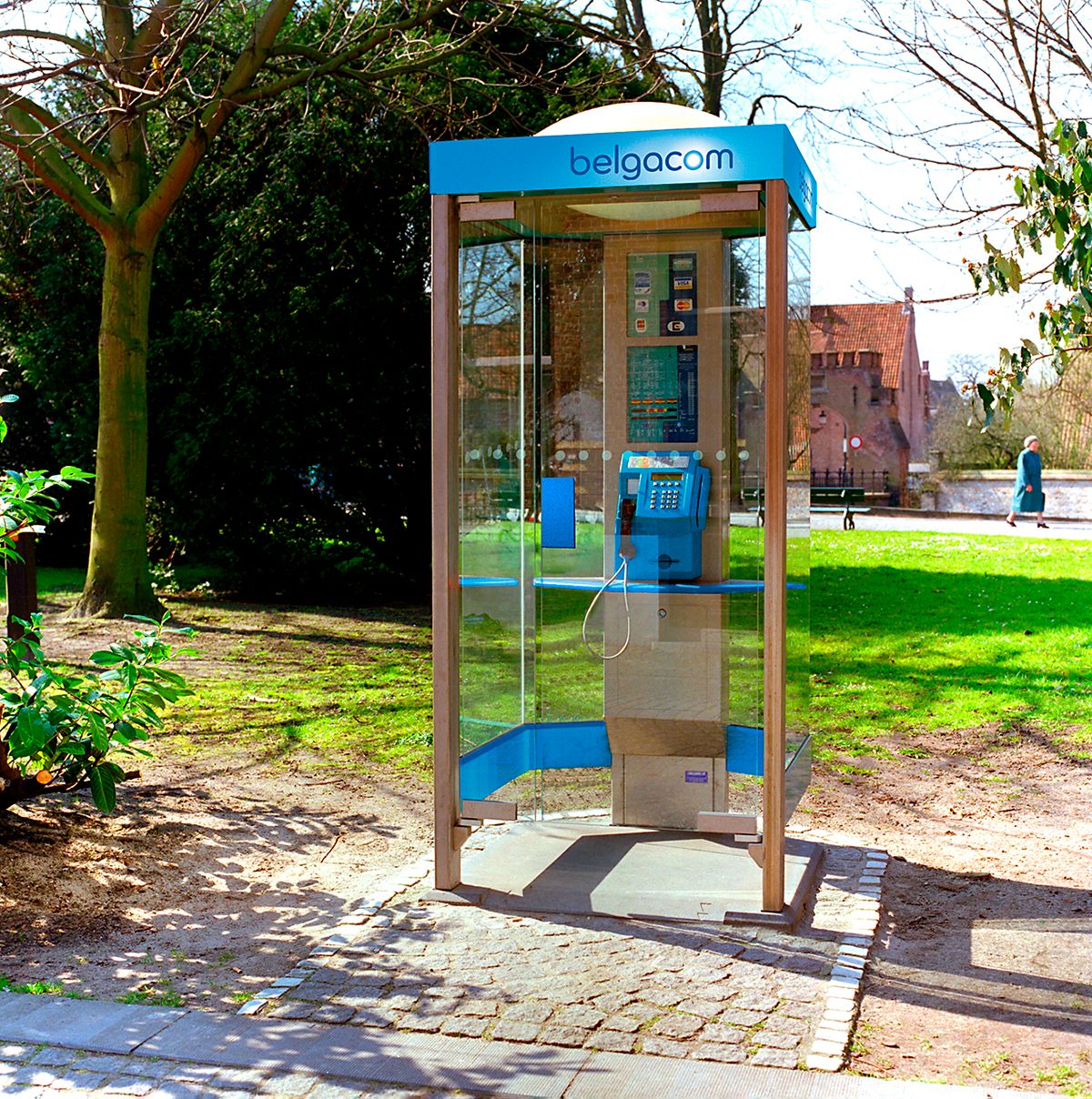 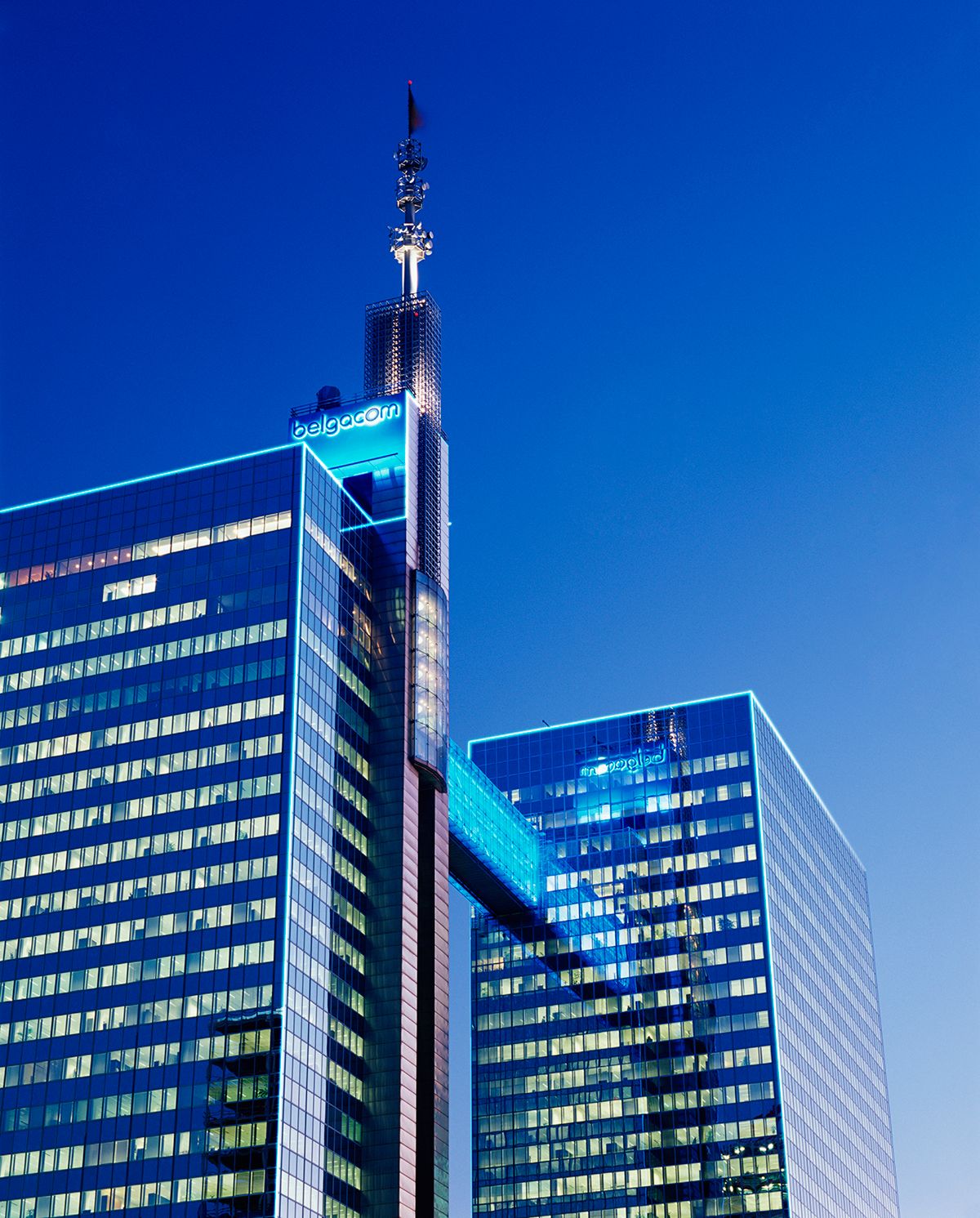 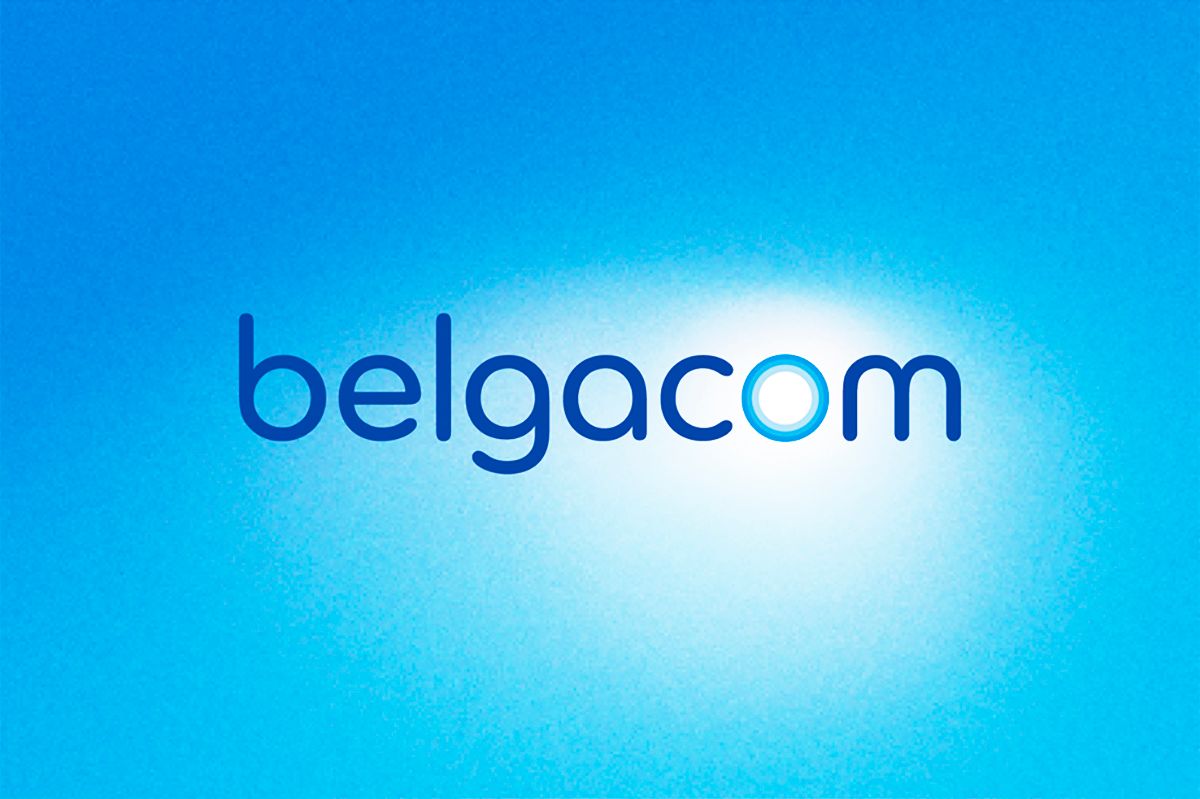